My 3 year old son likes to play with the iPhone/iPad simple-puzzle app I had the pleasure to illustrate. Piece Me Circus! An interactive collaboration with Fashion Buddha Studio from Portland.
Download the App HERE.


Sometimes you can find some affordable original work available in my ETSY http://acerriteno.etsy.com like this small painting entitled: My New Dress
Acrylic on paper, 5.5" x 8.5" (13.5 x 21 cm)

And this one comes with a bonus! :) accidentally I painted it on the other side of an old-unfinished watercolor study, so this time you get almost 2x1. 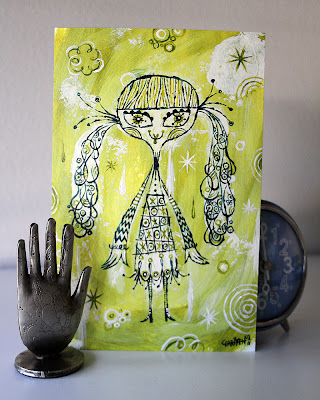 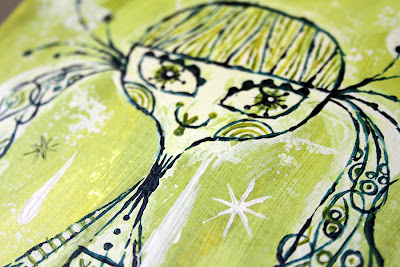 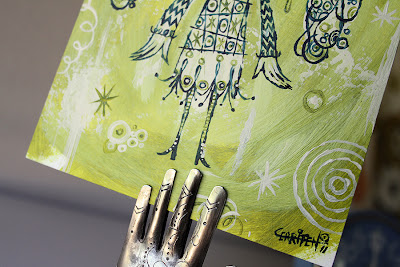 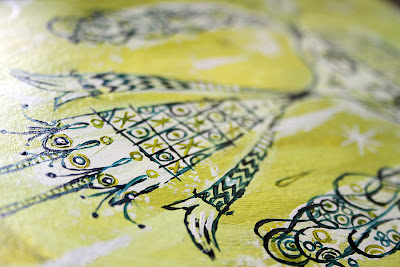 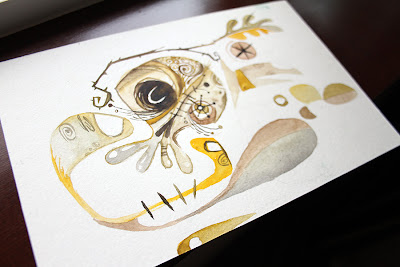 The Lovers, the Dreamers, and Me - A Jim Henson Tribute Exhibition


"Jim Henson's accomplishments have left a widespread and enduring impression on generations of admirers since his first endeavors in the late 1950s. From his iconic and colorful cast on Sesame Street to the groundbreaking fantasy Dark Crystal, Henson's imagination and ingenuity have ignited a path that many others have since followed.

Timed with the release of Disney's The Muppets motion picture and news on a forthcoming Henson biopic, Gallery Nucleus has invited more than 30 artists to pay homage to this universally beloved visionary whose inspiring concepts and characters have impacted our culture in a monumental way. The collection will showcase a variety of mediums from a roster of professionals who are also genuine fans."

When I received the invitation to participate, "The Dark Crystal" was my immediate impulse to execute a piece from, when I first saw it during my childhood all the magical characters were stuck in my mind for a while, specially those legendary Mystics. So I did a piece based in UrSu. This is the first time I explore a dimensional approach in my artwork :-) 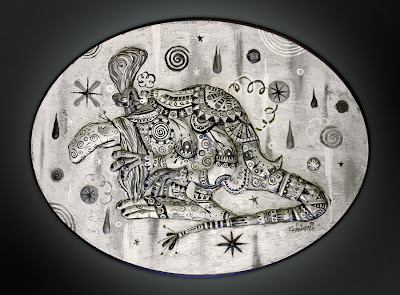 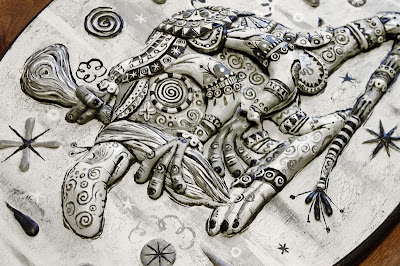 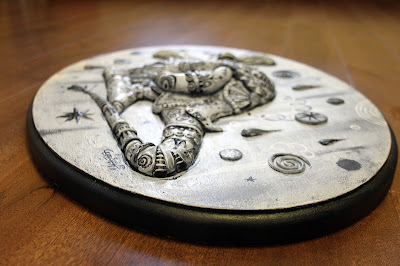 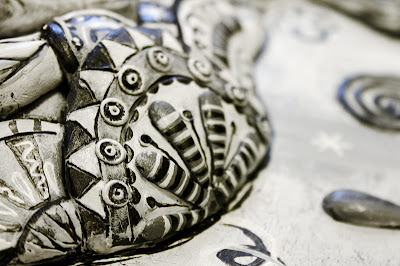 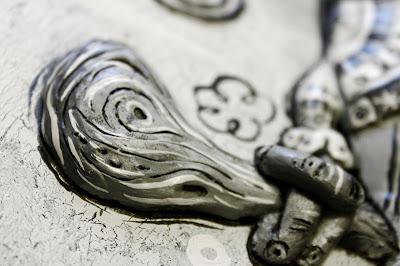 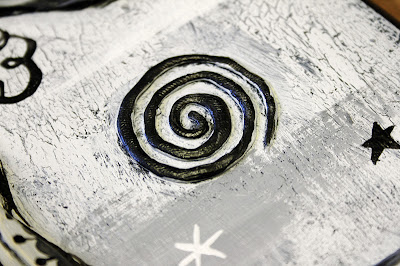 Posted by Alberto Cerriteño at 12:30 AM 3 comments

NEW limited edition Giclee print run of 100!
Go to my ETSY to get all the details. 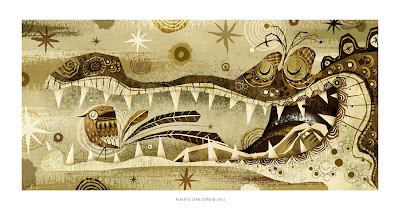 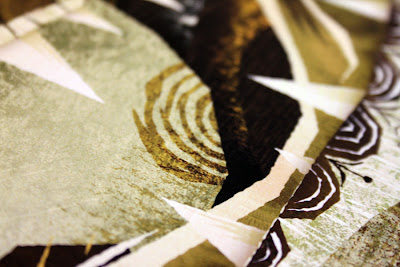 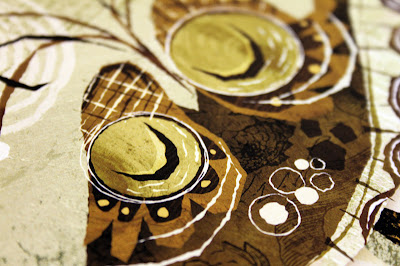 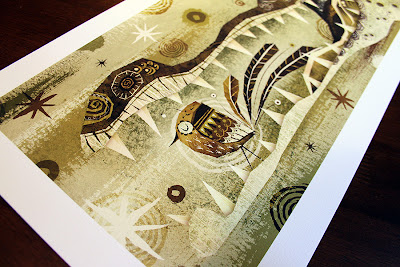 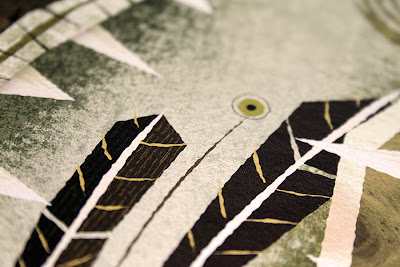 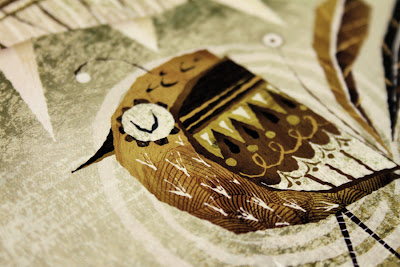 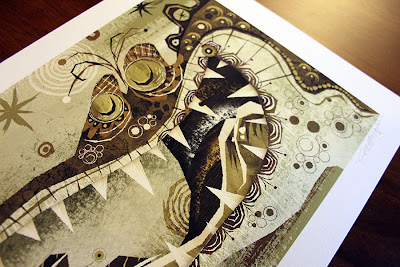 
One of my latest projects includes the cover design for the Mexican magazine México Design, issue 19th, one of the main articles is about ecologist and sustainable design solutions and that's what my illustration is based of. Here the final results and the quick preliminary sketch I did to show my idea. And in the next issue number 20th I'm featured with an interview and artwork showcase :) 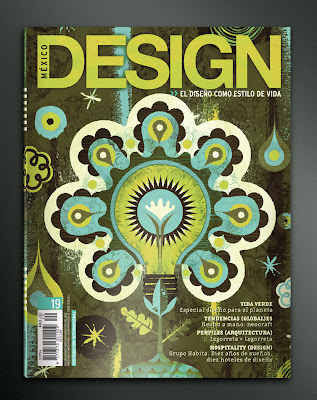 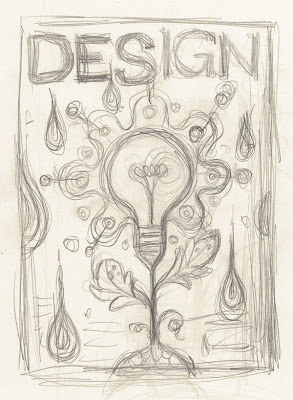 This year we were running out of time for Halloween decorations so my wife has the last-minute brilliant idea of recycling some of the packaging paper we kept from our recent move and made me draw a few characters with black ink to place behind our windows, here some of those drawings. At the end the kids were pretty happy with our improvised-crafted decorations! Even they helped out, check out the fellow behind the pumpkin. 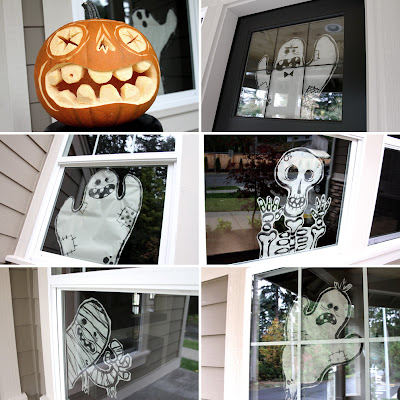 Posted by Alberto Cerriteño at 8:42 AM 4 comments

Alberto Cerriteño
Designer and Illustrator from Mexico City who likes to animate as well and enjoy whatever looks good with the right colors.